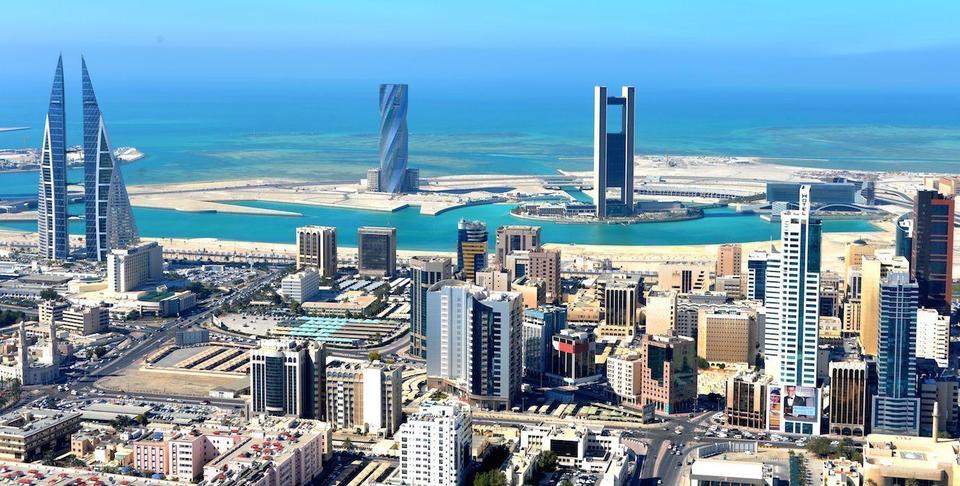 Tourism is the main source of income in Bahrain’s budget. With a population a bit over 1.42 million people, Bahrain is visited by more than 8 million tourists per year, mainly from neighboring Gulf countries as Saudi Arabia, Kuwait and Qatar who want to relax and diversify their leisure time. This explains the high popularity of escorts in Bahrain. Manama is a working city of escort tours. The cost of the escort service is approximately 350-450 €/hour. Despite the apparent attractiveness of this business conceals many pitfalls.

What you need to know about brothels

There are many brothels and a lot of cheap girls in Manama, in particular in area of Jufer, but they have nothing to do with the work of escort girls. Sluts in brothels serve mainly the local population. These are various groups of girls and customers.

Women are recruited to work in Bahrain brothels in Russia, Belarus, Ukraine and Kazakhstan, promising high salary. Once in Bahrain, they find themselves at the mercy of pimps, who receive considerable income to maintain their own scouts and brokers. In fact the girls find themselves in the state of white slaves who are forced to work off their debts, living in a cheap barrack under the supervision of a skilled whore from the Caucasus or Central Asia. There are confirmations that the Phoenicia Tower Hotel belongs to the traders of white female slaves.

The visa fee is 25 Bahraini dinars (BHD) or 58.5€. The passport is stamped with the date of entry and period of stay, which for Russian citizens is 14 days. If necessary, the visa can be extended for another 14 days by contacting the immigration service. Visa processing takes an average of 40 minutes to an hour and a half. To avoid possible problems, make sure that the validity of your visa is valid and is not expired.

Prostitution in Bahrain is illegal

The escort work in Bahrain for girls from Russia, Ukraine and Belarus became popular after 2009. Since 2010 the deportation from Bahrain for many girls was carried out immediately upon arrival at the hotel. The girls did not have time even to serve one customer.

It must be remembered that the provision of intimate services is illegal in Bahrain. Prostitution is a criminal offence. For this a girl may be deported or get 6-12 months in prison. Deportations are tough with forced medical checks and police escorts to the airport.

In order not to arouse suspicion among the police service, it’s useful to know the reasons why tourists visit Bahrain. The Kingdom of Bahrain (translated from the Arabic “two seas”) is the only Arab island state, the pearl of the Middle East, which includes 33 Islands located in the Western part of the Persian Gulf. Bahrain is the smallest Arab state with a coastline of 161 km away, where the old traditions merge with modern values. Ancient culture and art, history and cuisine, and, of course, the hospitality of Bahrain will not leave indifferent any guest of the country. The natural beauty of Bahrain, combining the hot desert, sand dunes and unique flora and fauna, cannot be found anywhere else in the world. No wonder it is here, according to biblical legends, the garden of Eden is located. The tourists visit Bahrain not only for the traditional Arab exotics. You may also do falconry, dive in search of pearls, ride horses and camels, feel like a participant in Formula 1 racing on high-speed BMW cars, play a game of golf and, of course, go shopping.